BRING YOUR OFFER TODAY!! Backing onto the 18th hole of... 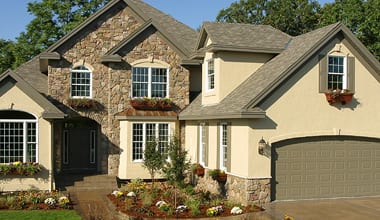 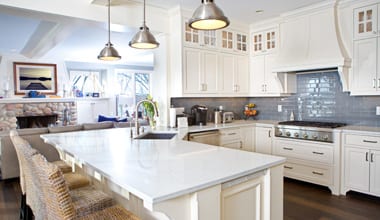 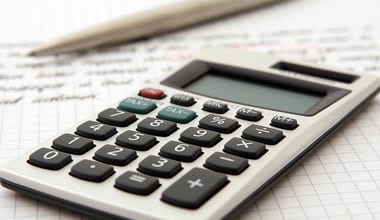 GET NOTIFIED OF ANY NEW LISTINGS

Scott has been a full time, professional Realtor since Sept 2012. Before becoming a Realtor, he was involved in a family owned and operated car dealership for 18yrs. He also owned a successful motorcycle dealership from 2006-2012. In 2011, a land developer approached Scott and his father offering to purchase the property their business was located on. During the negotiations and learning the details of a commercial real estate transaction, he became very interested in becoming a Realtor and decided to make a career change, leaving the family business in June, 2012.

In his short time as a Realtor, Scott has been a top producer. His 20 + years in the automotive industry have made the transition to Real Estate seamless. He has attained the 100% club in 2013 and the prestigious Platinum Award in 2014 from ReMax.

Scott has been a lifelong resident of Perth County. He is a graduate of Mitchell High School and later attended Georgian College in Barrie, ON where he received a Diploma in Business Administration – Automotive Marketing. His wife, Lee Ann is a Registered Nurse and he has 2 daughters that attend St. Michael’s Secondary School in Stratford.

Please contact Scott if you have any questions about the Real Estate market in the area. He would be happy to answer them for you. 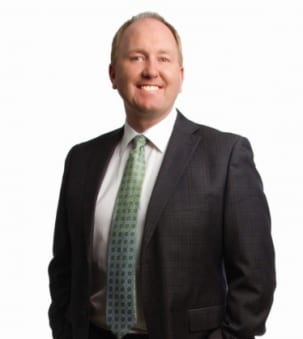